Nigerian star, Savage Trap Queen has finally explained how she got herself tangled into adult movies.

She revealed that she realized it was a different thing after she saw some girls wearing G-string panties at the venue of the supposed audition. 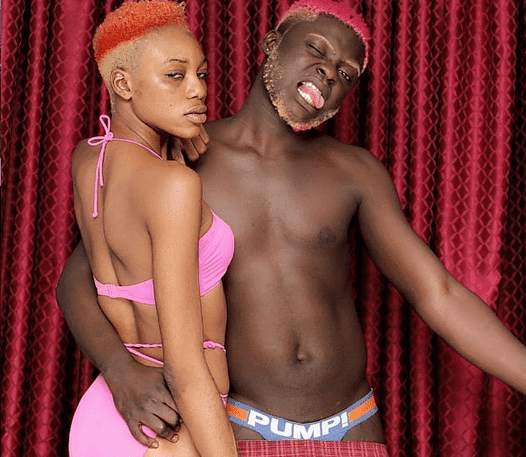 When asked if their male colleagues last as much as they are presumed to, she disclosed that there are several cuts which are all merged together before adult movies are released.

Here is a video of the interview below;

Ebuka Obi-Uchendu told by a twitter user to focus on entertainment and stop meddling into politics ; He replies.

“If your life is centered around one wife, you are living a half life” – Adamu Garba says

Getty LeBron James with J.R. Smith. Though the Los Angeles Lakers recently added Markieff Morris, it appears they could have some interest in adding additional pieces....
Read more

Stephen Jones: Byron Jones ‘Had a Great Run’ with Cowboys

Browns Will Listen to Trade Offers for Odell Beckham

360NG is the one of the Most Visited Online Platform in Nigeria and Whole World that Delivers Hot Fresh Nigerian Music, Video, Entertainment Gist & News Content Everyday and Every-time.